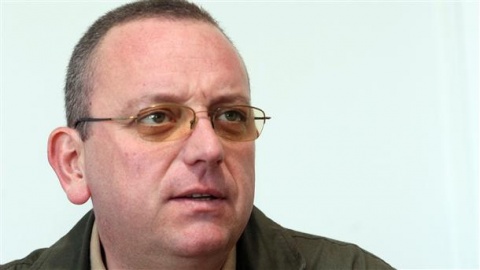 Bulgarian Culture Minister Petar Stoyanovich has informed about fraud schemes discovered in the management of a number of museums during the term in office of his predecessor, Vezhdi Rashidov.

In a Saturday interview for the Bulgarian National Radio (BNR), he said that the competed bodies would provide details about the abuse soon.

"The "Bulgarian Louvre" project was poorly written and financially flawed. As regards the other two museums, the one for modern art and the one for totalitarian art, the situation there is much worse compared to the "Louvre" he stated.

Stoyanovich, as cited by dnevnik.bg, insisted that irregularities had been discovered not only at the museums unveiled during the term in office of the previous, center-right, GERB government, but at other museums too.

As an example he cited the National Art Gallery, adding that "pretty shocking revelations" had emerged about the repair works at the site.

The overhaul of the National Art Gallery, which was concluded last summer, cost BGN 3.6 M and was implemented with funding under the Regional Development Operational Program.

The Sofia-Arsenal Museum of Contemporary Art was repaired with financial assistance from Norway.

Stoyanovich vowed to seek an increase in the culture budget by as much as possible.

He said that he gave priority to the joint management of cultural heritage with Bulgarian municipalities and the delegated budgets of theatres.

Stoyanovich has been criticizing the project for the so-called "Bulgarian Louvre" from his very first day in office as Culture Minister, insisting that it is a grandomaniac project drafted without a plan and vision, which, however, has to be finished because of all the money which has already gone into it.