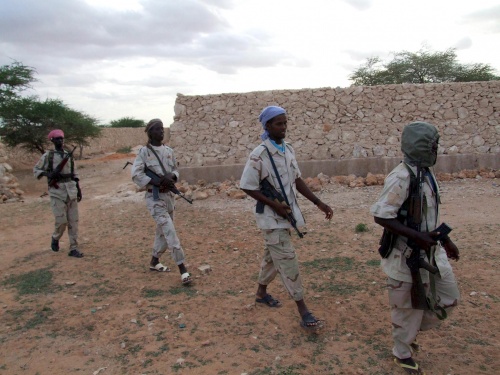 Somali insurgents have released a Bulgarian woman that they kidnapped 9 months ago. Photo by BGNES

The Bulgarian humanitarian worker, Danka Panchova, was released Tuesday by the Somali insurgents who had kidnapped her in November 2008.

The news was reported by BGNES, which cites sources quoted by Reuters. Pachova has been released together with two Kenyan, two French, and one Belgian hostage.

The released hostages have been taken to the airport in Mogadisho, and left there in order to leave Somalia.

Pachova, who is a humanitarian worker at the "Action against Hunger" organization was kidnapped in Northern Somalia, close to the border with Ethiopia, nine months ago.

No official statement has been made by the Bulgarian authorities on the case yet, and there is no information regarding how the Somali insurgents decided to release their six hostages including the Bulgarian woman.