High Time to Get Down to Work! 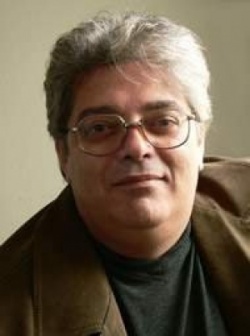 Bulgaria is already in a position to cobble together a government that could ease concerns over its future, as soon as possible.

President Rosen Plevneliev said Friday that he will convene the newly elected Parliament on May 21.

From now on, it is high time for politicians to get down to work. There is a lot to do and everything is important. The political parties, which made it to Bulgaria’s next parliament, should quickly form a government, an efficient government, doing its job well.

Its top priorities should be solving the most immediate and acute problems Bulgaria faces – unemployment and low incomes.

But the task will be challenging. We already saw the first indications.

Three parties have refused to enter a coalition with the former governing center-right party of Boyko Borisov GERB, which has the most seats.

Meanwhile, the leader of the ethnic Turkish party said they will under no circumstances back changes in the country’s tax system. The Socialists however have already pledged to cut taxes and abolish the flat rate of 10%.

In a few words, the days and weeks ahead will define Bulgaria’s future. I hope our politicians will live up to that historic moment.