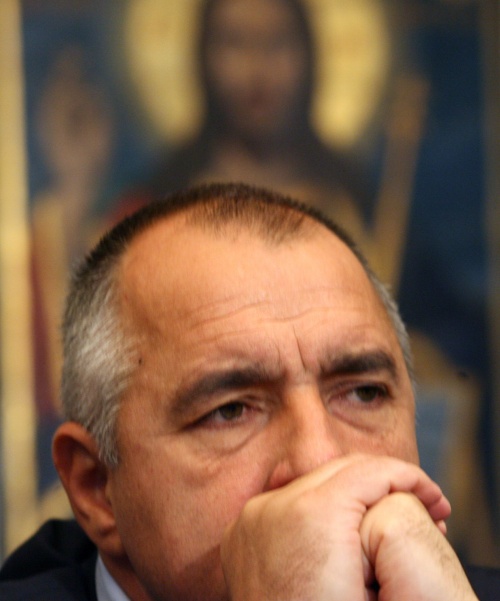 Unlike the past, Bulgaria's Prime Minister Boyko Borisov decided in favor of cooperation with Israel. Photo by Sofia Photo Agency

The danger of Turkey's new radicalism and world jihad's growing influence has increased Bulgaria's motivation for closer ties with Israel, a senior Israeli official said, as cited by Haaretz.com

"They realized a great danger was in store for them and the issue rose in the talks between Prime Minister Benjamin Netanyahu and Bulgarian Prime Minister Boyko Borisov in January," a senior Israeli official said.

The botched Israeli raid on a Turkish flotilla increased Bulgaria's motivation for intelligence and defense cooperation with Jerusalem. Borisov and Netanyahu had three conversations with each other within two weeks following the action, intended to facilitate the release of two Bulgarian journalists who had been on board one of the ships, the official said.

Borisov suggested increasing military cooperation by enabling the Israeli Air Force to use Bulgaria's bases and air space for training. The first training session is due to be held soon.

"Unlike the past, Borisov decided in favor of cooperation with Israel. Immediately after his election he visited Jerusalem, the first visit of a Bulgarian prime minister for the past 18 years," says Israel's ambassador to Bulgaria, Noah Gal-Gendler.

The article points out that the Bulgarians are hoping that Israeli tourists who stopped visiting Turkey will come en masse to Bourgas and Varna on the Black Sea coast.

"Borisov's government sees us as top priority," says Gal-Gendler. "They are looking for a new economic engine like Israeli high-tech and want to learn how we did it," he says.