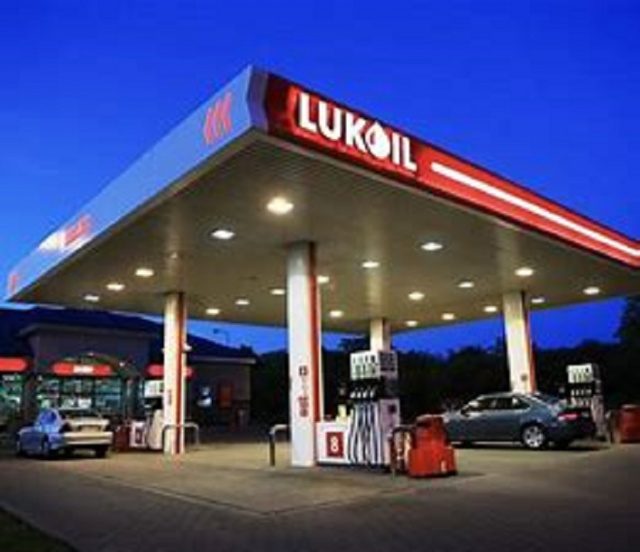 Lukoil, which owns the largest oil refinery on the Balkan Peninsula which is also located near Bourgas, has paid almost no corporate tax to the state in the last decade and usually ends the financial year at a loss. /Krassen Nikolov | EURACTIV.bg