Bulgarian 'Cocaine King' Sentenced to 20 Years in Jail in Italy 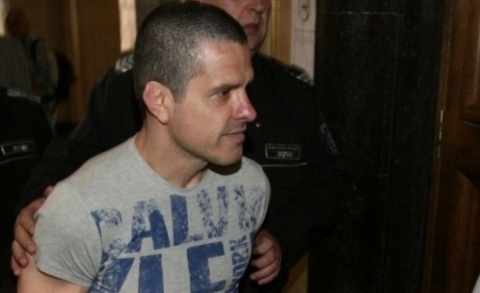 An Italian court has sentenced to twenty years in jail alleged Bulgarian drug lord Evelin Banev AKA Brendo, wrapping up the trial against the so-called "Cocaine Kings”.

The sentence was delivered on Monday and is subject to appeal.

At the beginning of March, Banev's 10-year-old daughter Lara was abducted by masked gunmen in the affluent Sofia suburb of Boyana. A 36-year-old bodyguard was shot twice in the back.

According to various reports, the abduction was a warning for him to keep silent in the Milan Court.