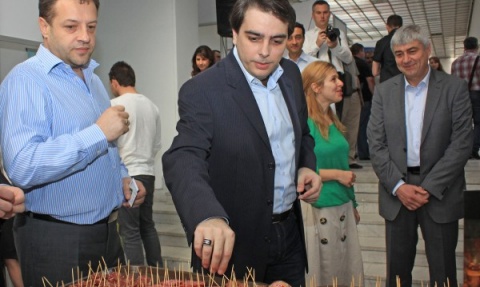 The financing has come from the EU operational program Competitiveness and the Jeremie program (BGN 150 M).

Vasilev was in the central city of Veliko Tarnovo to launch the "Agro Products 2013" Expo. Over 100 companies from the Bulgarian food sector, large grocery chains, and certifying companies are among the participants.

The expo is organized by Vasilev's Ministry, the Veliko Tarnovo City Hall and the Bulgarian Bank for Development.

The Minister stressed the importance of the State monitoring equal rights of parties in contracts between smaller and larger firms, adding he had noticed "economically unfounded" prices on the Bulgarian market.

According to him, the efforts of the Economy Ministry must be directed to assisting the small and medium enterprises in realizing their production on international markets.