'Tax Freedom' Day to Arrive in Bulgaria on May 1 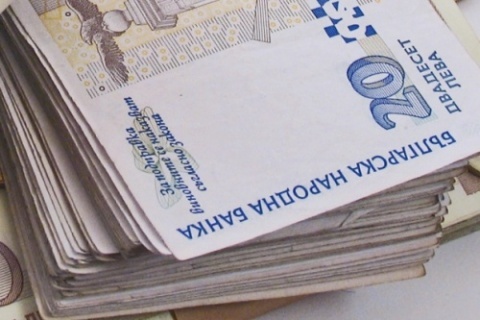 Bulgarians will need this year 120 days in order to produce nearly BGN 27 B in revenues slated for the budget. File photo

Bulgarians will work to pay their taxes this year until Labor Day - May 1, according to a publication by the Institute for Market Economy, a Sofia-based think-tank.

In Bulgaria, this day traditionally falls in May, and its earlier arrival over the last four-five years is attributed to the economic crisis and the wider budget gap i.e. the State seemingly takes less, but continues to spend as before by using reserves and accumulating new debts, the Institute's experts say.

The Institute's experts further point out that the focus on bringing more revenues in the treasury gives a false impression of more freedom as revenues from VAT, excise duties and corporate taxes have suffered a great deal from the crisis.