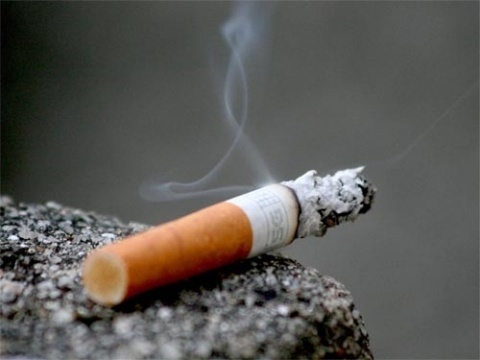 Bulgaria's Parliament considers easing the full smoking ban in closed public spaces that was imposed in the country on June 1, according to a local media report.

Standart says that the new proposal has been backed by MPs from all parties in the Parliament and is expected to be enforced in January 2012.

Lawmakers form the ruling centrist-right GERB have declared that the recently proposed reintroduction of separate smoking and non-smoking areas will not be supported.