Large-Scale Police Operation against Illegal Migration is Underway in Bulgaria 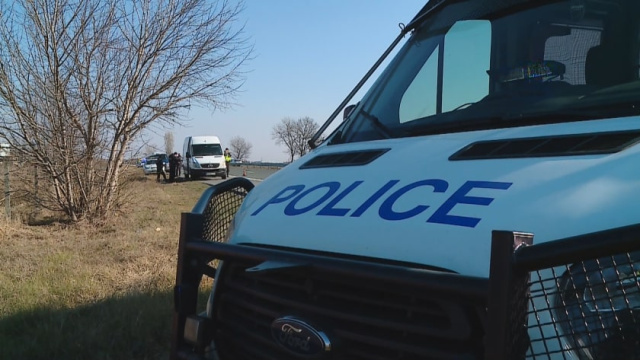 A large-scale operation against illegal migration and smuggling is underway across Bulgaria. The operation is joint between the police and the prosecutor's office.

The GDBOP, prosecutors, investigators, gendarmerie teams and investigative police are conducting an operation aimed at disrupting the channels of illegal migrant trafficking from the southern border with Turkey to Serbia and Romania and from there to Central and Western Europe.

According to BNR information, there are detainees who are responsible for channels for illegal immigrants. There are also detained motor vehicle drivers who transported the migrants inside the country.

Detailed data on the action, which was unofficially confirmed by the Ministry of the Interior, is expected later.

At the moment, there is no official information from the Ministry of Internal Affairs and the Prosecutor's Office.