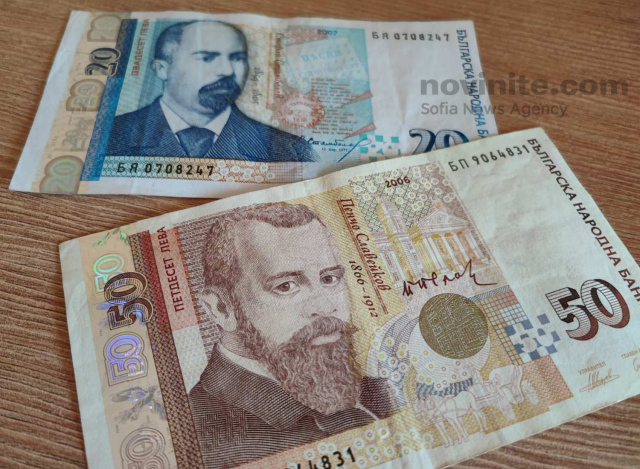 At the same time, the share of people experiencing difficulties to cover their daily expenses remains relatively high - over 75%

As in the previous two quarters, in the third quarter of 2022, the share of people experiencing difficulties in covering their daily expenses remained relatively high - over 75%. 38.5% of individuals have certain difficulties, 28.3% of them define covering daily expenses as difficult, and 10.8% - as very difficult.

Compared to the previous quarters, the share of people who have a very difficult time is decreasing, at the expense of an increase in people who experience certain difficulties in covering their daily expenses, according to the latest NSI survey.

Relatively easily, 18.1% of individuals can cover their daily expenses in the third quarter, and only 4.3% do not experience any difficulties. In total, the share of persons without difficulties in the third quarter increased by 0.9 percentage points compared to the second quarter and by 0.7 percentage points compared to the first quarter of 2022.