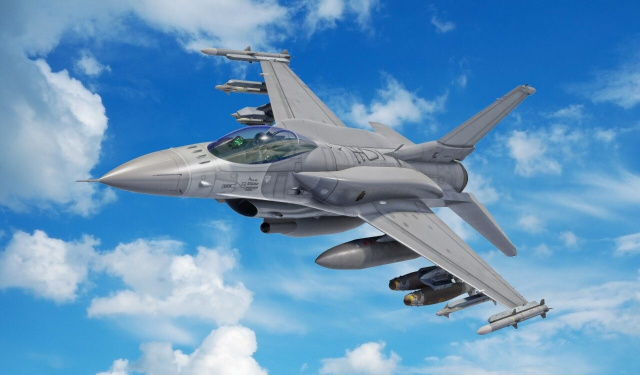 The first of the F-16 fighter jets ordered by Bulgaria is already being assembled at the Lockheed Martin factory, the company announced today.

All eight Bulgarian fighters will be produced at the new Lockheed plant in Greenville, South Carolina.

“The production of the F-16 in Greenville has made significant progress, with fighters being assembled simultaneously for several countries - for Bahrain, Slovakia and Bulgaria. The first test flight of an F-16 fighter will be at the beginning of 2023”, the manufacturer indicates.

"For us at Lockheed Martin, it is an honor to support Bulgaria in the country's desire to buy 8 more F-16 fighters and we highly value our strong cooperation in the Bulgarian Air Force. The flotilla of F-16 fighters will offer the country the best combination of advanced 21st century capabilities with operational capabilities and affordable life cycle costs, as well as strategic partnership opportunities," commented the manufacturer company.

From there, they add that Bulgaria will receive a "proven state-of-the-art system that will ensure decades of compatibility with NATO". "We are proud that the most advanced F-16 model ever produced will support the nation's national security," the statement said.