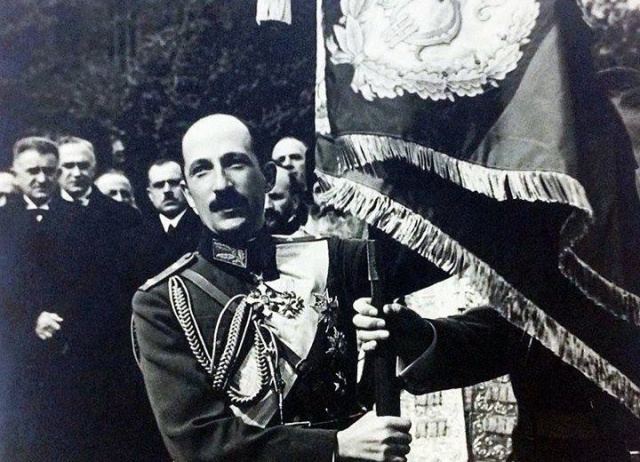 Fascism never came to power in Bulgaria. Fascist organizations did not participate in the government of the country during the entire period from the 1920s until the fall of 1944.

This is stated in the opinion of the leading Bulgarian historians sent to the BGNES Agency.

Bulgarian historians emphasize that no leading fascist party was created in Bulgaria, which would have the opportunity to claim political power. The regime established after 1934 is not led by a fascist party, does not radiate a fascist leader. Moreover, it was in conflict with fascist organizations, historians note.

"The regime did not have a fascist ideology either. Oddly enough, it did not create a systematized ideology at all. The government of the country from 1934 to 1944 was authoritarian, but not fascist. For the entire decade of its existence, the political regime remained completely non-partisan", the leading Bulgarian historians are emphatic.