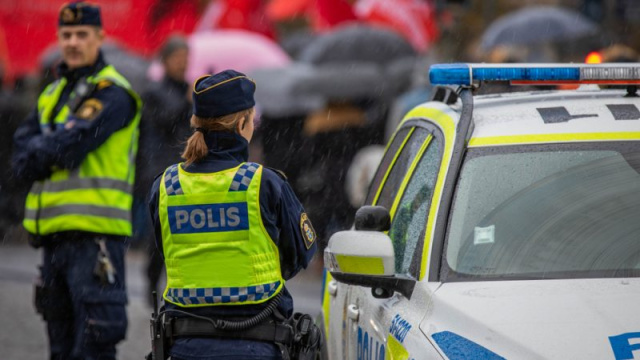 The Swedish security service SAPO has arrested two people suspected of espionage for years for an unnamed country, the authorities said, and Swedish media reported that it was a married couple from Russia.

"The security service conducted an operation this morning in the Stockholm area," said the prosecutor's office.

According to court documents, intelligence gathering in the Stockholm area began in January 2013, according to prosecutors.

SAPO and the prosecutor's office refused to give details about the couple, but Aftonbladet newspaper reported that they were a married couple who emigrated from Russia to Sweden shortly before 2000.

According to Aftonbladet, the couple, both in their 60s, appear to have lived a quiet life in a residential area of ​​Stockholm while spying on Sweden and another country for Russia.

"They are just like everyone else. Sometimes you say hello to them and that's it," said a neighbor interviewed by the newspaper.

"In connection with the arrests, premises were searched and a third person was detained for questioning," said the security service.

"The criminal investigation leading to the arrests has been ongoing for some time," SAPO said.

Neither SAPO nor the prosecution would comment on the identity of the parties involved or what kind of intelligence was gathered.

Both agencies stressed that the case "is not related to any of the other cases of the service".

Earlier in November, prosecutors charged two Swedish brothers with "aggravated espionage" for allegedly spying for Russia's GRU military intelligence service between 2011 and 2021. Their trial is due to begin this week.