Weak Rainfall in the western and eastern regions of Bulgaria 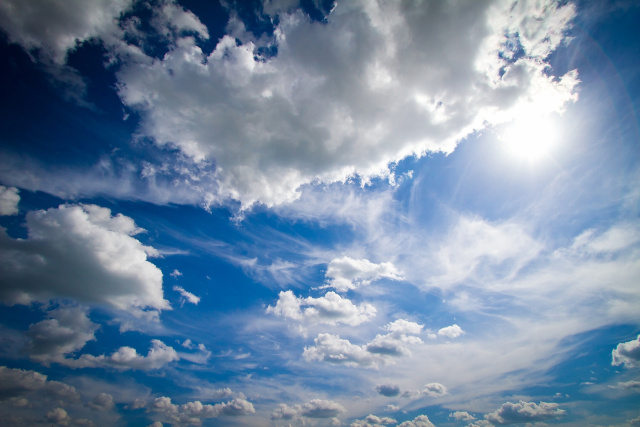 In the morning hours and in the eastern regions, the precipitation will stop. The minimum temperatures will be between 1°C and 6°C, in Sofia around 1°C.

Sunny weather will prevail over most of the country until noon. After noon, a new increase in clouds will begin from the west, initially medium and high. In the evening, there will be light rainfall in some western regions, which will also cover Central Bulgaria on the night of Wednesday. The wind will be oriented from the south-southeast, it will be weak to moderate, it will increase in the evening. The maximum temperatures will be between 10°C and 15°C, in Sofia around 10°C.

Cloudiness will be variable in the mountains, after noon in the massifs of Western Bulgaria it will begin to increase and in the evening there will be light precipitation in places there, above about 1800 meters - the rain will change to snow. It will be moderate, on the high and exposed parts and a strong wind from the south-southwest. The maximum temperature at a height of 1200 meters will be about 8°C, at 2000 meters - about 2°C.

There will still be rain in some places along the Black Sea in the morning hours. Around and after noon, the clouds will temporarily break, in places to mostly sunny. The wind will be moderate from the northwest, after noon it will be oriented from the east-southeast. Maximum temperatures will be between 12°C and 14°C. The temperature of the sea water is 15°-16°C. The excitement of the sea will still weaken and will be 1-2 points.

It will rain again almost over the entire country on Wednesday, and the temperatures will then be between 13 and 16 degrees, for Sofia 13.