Warning for Heavy Rain and Strong Winds in Bulgaria Today 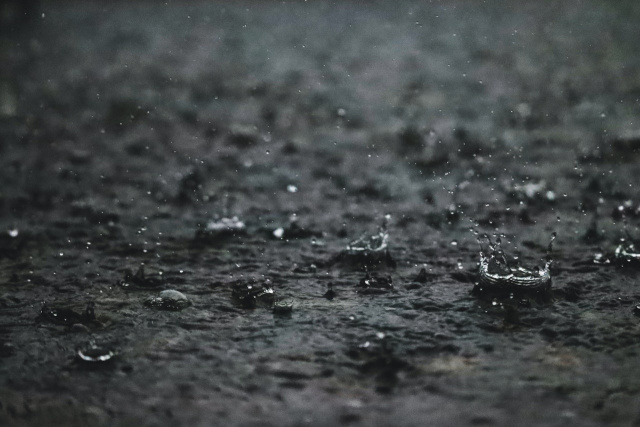 Rainfall and strong wind are expected in Bulgaria today. The rain zone will move to the east and mainly in the south-eastern regions the rainfall will be intense in places. Thunderstorms are also possible.

Before noon, a moderate, temporarily strong wind from the south-southwest will continue to blow in Eastern Bulgaria and north of the mountains. By the end of the day, the wind will turn from the northwest and bring in relatively colder air.

Morning temperatures will be relatively high between 8°C and 13°C; during the day they will reach 11°-16°C, in the southeastern regions up to 20°C, but they will decrease. After noon the rain will stop from the northwest, later the clouds will begin to break and decrease.

It will also rain along the Black Sea, more significant precipitation is expected after noon, mainly in the southern regions. A moderate and temporarily strong wind will blow from the south-southwest, which will turn from the north-west after noon and weaken.

It will be cloudy and foggy in the mountains. There will be rain in many places, at first only on the highest parts of snow, but as temperatures drop, snow will also fall at lower altitudes - above about 1600 meters. A strong and stormy southwesterly wind will blow.

In the middle of the week there will also be precipitation, in the flat part of the country - from rain, in some places it will be moderate and strong.

There will be almost no precipitation on Tuesday, on Wednesday and Thursday it will be windy.