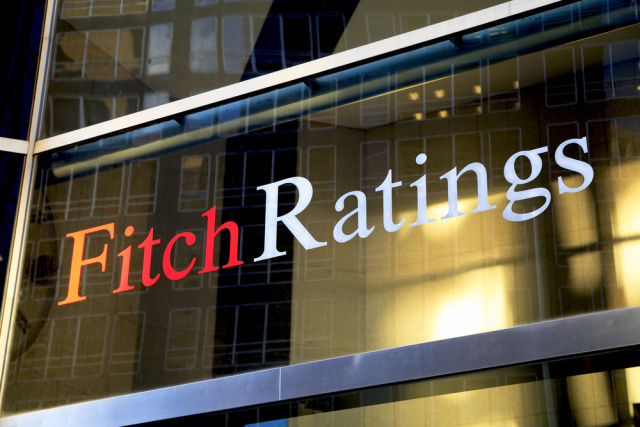 The international rating agency Fitch Ratings confirmed the long-term credit rating of Bulgaria in foreign and local currency 'BBB' with a positive outlook.

Bulgaria's rating is supported by its strong external and fiscal position compared to countries with the same rating, the reliable political framework of EU membership and the long-term functioning of the currency board regime. On the other hand, adverse demographic factors weigh on potential economic growth and public finances in the long term. The positive outlook reflects the country's plans for Eurozone membership, which could lead to further improvements in the country's external position indicators. Despite the political instability, the rating agency believes that the authorities remain committed to the adoption of the euro from 1 January 2024, with the risks around this deadline mainly related to the fulfillment of the convergence criteria. Given the high uncertainty about the future dynamics of inflation over the next two years, the risks of delaying the adoption of the euro after 2025 are increasing. This is balanced by a clear commitment at local and European level to speed up the process.

Fitch Ratings estimates GDP growth for this year at 3.5% (vs. 3 from previous forecast) due to better-than-expected economic development in the first half of the year. In the second half of 2022, the robust performance of the energy sectors and strong export growth will partially offset the negative impact of the decline in real disposable income and the fall in investment. Pass-throughs and a slowdown in private and public consumption will reduce economic growth in 2023 to 1.4% (versus the 3.8% expected in the June rating estimate). Investment growth should pick up in line with increased EU funding next year. Fitch Ratings expect growth to normalize in 2024 and return to levels around 3%.

Fitch Ratings raised their forecast for annual average inflation (HICP) to 13.1% in 2022 and 9.2% in 2023, from 11.8% and 6.0% respectively in their June estimate. They expect inflation to remain in double digits in the first quarter of 2023 and to slow to 5.5% year-on-year at the end of the year. Food, energy and transport prices are the main drivers of inflation, but price pressures are also rising in other sectors, particularly services. The spillover from high energy prices to non-energy components could limit the positive impact of base effects next year and likely push core inflation higher.

The budget deficit is projected to remain broadly unchanged in 2022-2023 at around 3.8% of GDP, in line with the current median for BBB-rated countries. The caretaker government decided to propose for the first months of 2023 an extension law of the 2022 budget, keeping the spending and the introduced measures unchanged. Fitch Ratings expects slower economic growth to lead to lower tax revenues, while expected dividend payouts by state-owned energy companies should keep total budget revenues broadly flat in 2023.

Key factors that could lead to positive action on the rating are: progress towards joining the eurozone, including greater confidence that Bulgaria meets the membership criteria and the likely timeline for adopting the euro; improving the growth potential of the economy, for example by introducing structural and management reforms to improve the business environment and/or efficient use of EU funds.

Factors that could lead to negative actions on the rating are: a significant delay in joining the Eurozone, due to, for example, non-fulfillment of convergence criteria or unfavorable economic policy developments; a period of energy shortage in Bulgaria or in countries that are important trading partners of the country or an increased risk of such a scenario, the materialization of which will significantly lower the prospects for growth compared to the current expectations of the rating agency.