The Ukrainian military gained access to the blast site in Poland 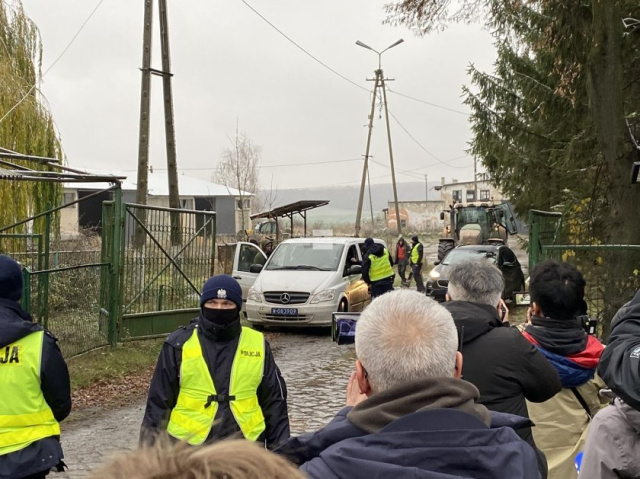 Ukrainian military specialists entered the territory of the agricultural yard where a Ukrainian rocket exploded three days ago, reports the Bulgarian National Television.

Kyiv demanded access to the investigation of the incident and to the site of the blast itself. President Volodymyr Zelensky stated that the Ukrainian side has evidence pointing in the direction of Russian interference.

Access, including to the media, is expected to be given today to this several meter wide crater carved by the rocket. At the moment, the village remains cut off from the world - only the people who live the, police and military enter it. 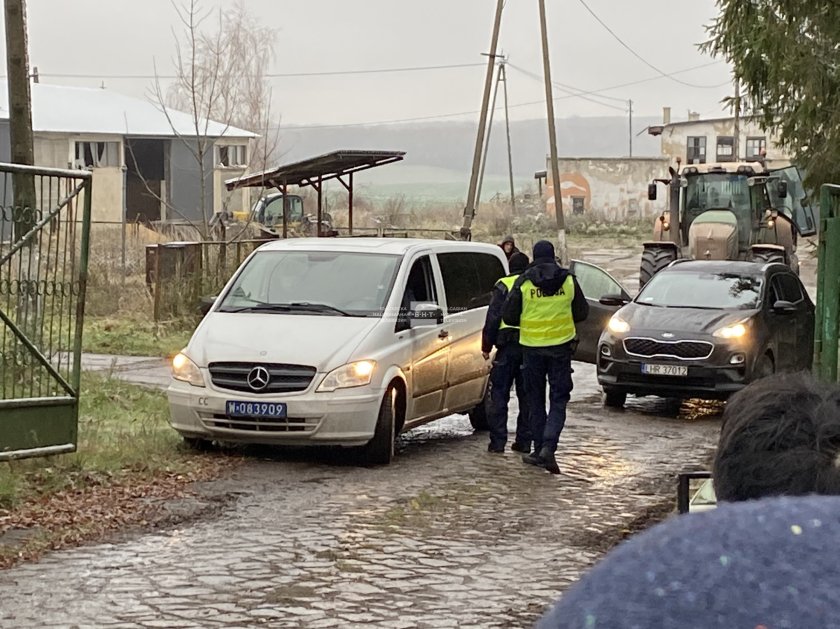 The National Security Council in Poland has repeatedly stated that the missile was Ukrainian and that it was tracked live by NATO radars, but no action was taken against it because it was expected to fulfill its mission of shooting down a Russian rocket.

The explosion of the rocket will not affect Polish-Ukrainian relations and the trajectory of these relations, the deputy foreign minister of the country announced. Marcin Przydacz pointed out that Warsaw continues to not consider this incident as a deliberate attack on its territory and holds Russia responsible for what is happening.

Read more from the 268th day of the war in Ukraine.