Bulgaria relies on NATO to avoid a situation like in Poland 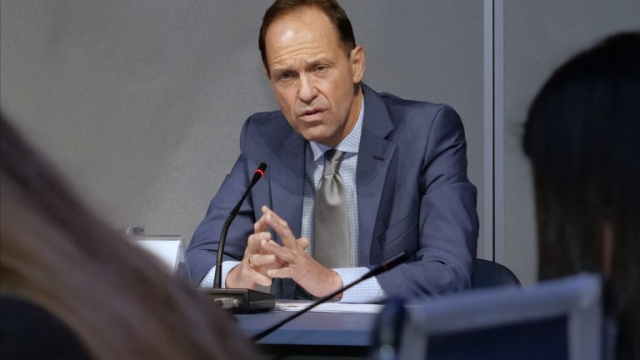 NATO guarantees the security of Bulgaria, which is part of the eastern flank of the alliance, stressed the Deputy Minister of Foreign Affairs Kostadin Kojabashev. He was asked whether our country has a strategy to avoid situations like in Poland, where rockets fell near the border with Ukraine.

Kojabashev stressed that our country is closely monitoring the clarification of the circumstances surrounding the incident on Polish territory.