The Minister of Energy: Bulgaria does not receive Russian gas through Greece 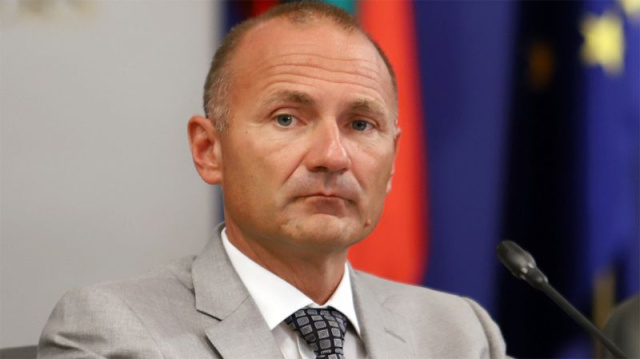 The Minister of Energy Rosen Hristov stated in the National Assembly that the natural gas with which Bulgaria is supplied through Greece is not Russian. He clarified that our country is currently receiving blue fuel delivered in liquefied form by a Norwegian tanker to the Greek island of Revithoussa, where it is regasified. Bulgaria is looking for guarantees that all such supplies are not Russian gas, Hristov assured:

"All our purchases of liquefied natural gas are made through so-called swap deals, that is, someone takes the gas from the tanker at once, and makes an even supply throughout the month according to our needs. There is no way for us to guarantee these molecules, but there is a way to guarantee that we don't pay for Russian liquefied gas by asking for certificates of origin".

The Russian monopolist Gazprom has terminated its communication with Bulgaria, Minister Hristov also announced. He confirmed his position that it is not in Bulgaria's interest to seek an arbitration decision for the deliveries stopped by the Russian side.