Rainy and Chilly in Bulgaria Today 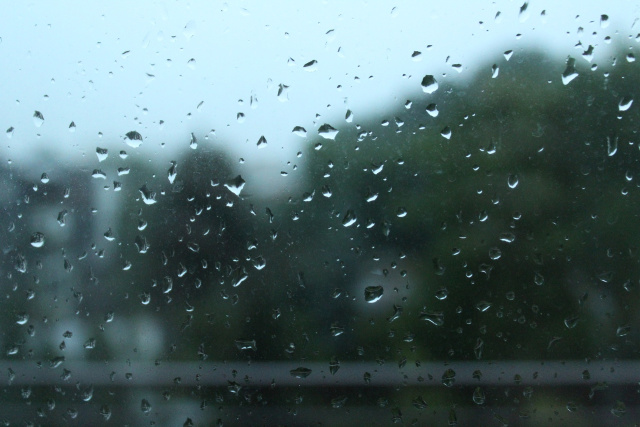 On Thursday, a cold atmospheric front will pass through the country. It will rain in Western Bulgaria, and by the end of the day the precipitation will also cover the eastern regions.

After midday the rain will start to stop from the west and the clouds will break. A light to moderate wind will blow from the south-southwest, which after noon will gradually shift from the west-northwest and temporarily increase in the Danube plain.

On Friday, there will be both clouds and sun, the temperatures will be between 10 and 15 degrees, for Sofia 13.