Kremlin: Kyiv cannot and does not want to Negotiate with Moscow 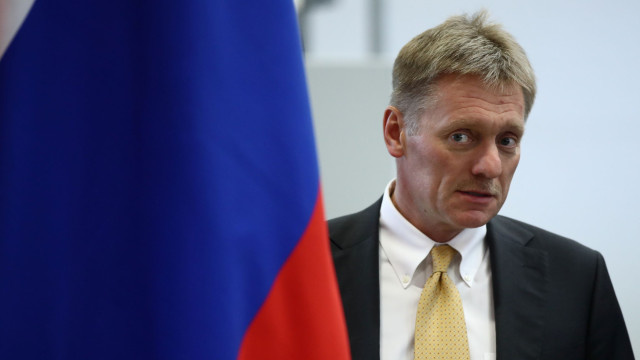 Kremlin spokesman Dmitry Peskov said Ukraine does not want to hold peace talks with Russia. For his part, the Minister of Foreign Affairs Sergey Lavrov defined the Ukrainian conditions for the start of negotiations as "unrealistic and inadequate".

According to Dmitry Peskov, de facto and de jure Ukraine cannot and does not want to conduct negotiations, and therefore the so-called "special operation" will continue.

At the G-20 meeting in Indonesia, the countries of the Third World called for a peaceful solution to the conflict, Sergey Lavrov pointed out.

"They know very well that this process is hindered by Ukraine, which, including legislatively, by Zelensky's decree, prohibited negotiations with the Russian Federation. Therefore, this issue is not for us. In fact, I said this today during my short talks with President Macron and Chancellor Scholz," Sergey Lavrov said at a briefing for Russian journalists on the Indonesian island of Bali.

Lavrov headed the Russian delegation to the G20 meeting after President Vladimir Putin withdrew from the forum.

Read more from the 265th day of the war in Ukraine.