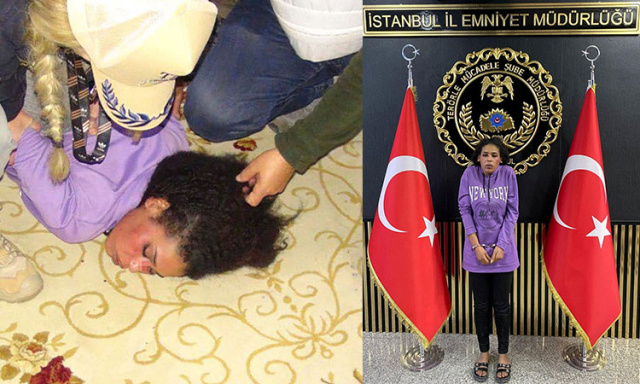 After an explosion in Istanbul on Sunday that killed six people on a busy boulevard in the center of the city, one of the suspects in the terrorist attack tried to flee to Bulgaria, Turkish media reported.

According to the Turkish authorities, the bomb on the pedestrian boulevard "Istiklal" was planted by the 23-year-old Syrian citizen Alham al-Bashir, and after the explosion, her roommate was brought by other accomplices to the border city of Edirne to escape to Bulgaria. This was reported by the Anadolu Agency, without specifying whether the suspect managed to cross into Bulgaria or was captured in Edirne.

The authorities in Turkey announced that a total of 50 suspects of participation in the preparation of the terrorist act are currently being interrogated.