Bulgaria: The Shot that Killed the Border Policeman came from Turkey 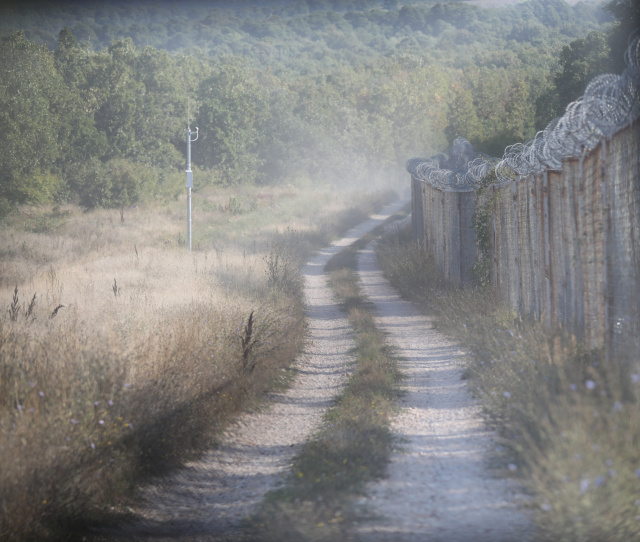 The investigative experiment conducted on Bulgaria’s border with Turkey has established that the shot that killed border policeman Petar Bachvarvo was fired directly at him.

"The bullet came from Turkish territory. The murdered man was next to the hole made in the wire fence," announced Daniel Tsonkov, the head of the Forensics Department at the National Investigation Service, during a briefing.

According to him, several shots were fired and then the shooters retreated to the territory of Turkey.

He added that the murdered border policeman did not fire any shots. The soldier accompanying the dead border guard fired shots at the shooter or shooters.

Tsonkov confirmed that the weapon used was a hunting rifle, but it is yet to be established what kind of bullets it was loaded with.

Today it became clear that modern technical means such as a 3D scanner, an unmanned aerial system were used in the investigative experiment.