Bulgaria: Police responded to 39 reports of the missing Alexander's location 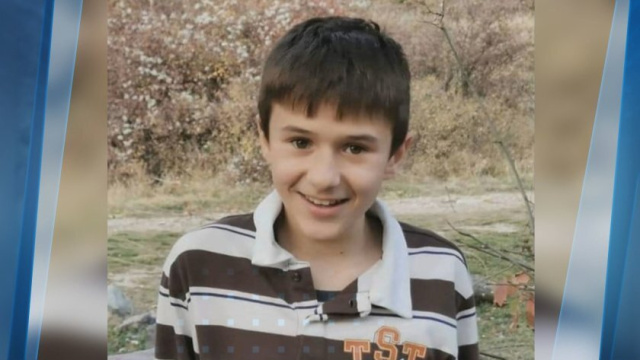 Numerous alerts have been received so far, 39 in total. The boy's location, unfortunately, has not yet been ascertained. This was stated at a police briefing.

Alexander has been missing for a third consecutive day.

The video cameras of the municipal offices are continuously monitored.

The police called on people to report to 112 in order not to waste time.

The child has been declared missing in all of Bulgaria, we cannot specify in detail, we are working on many versions, commented the police. According to the father, the mother of the child is about to return to Bulgaria.

The prosecutor's office added that relatives of Alexander have been questioned so far, his habits and medical care have been established. There is no evidence that the boy was the victim of a crime. “It happened many times that we lost sight of the child was for short periods.” The father was not subjected to a lie detector, he was questioned twice. There is no evidence that Alexander rode public transport.