Bulgarian Woman was found Murdered in a hotel in Leipzig 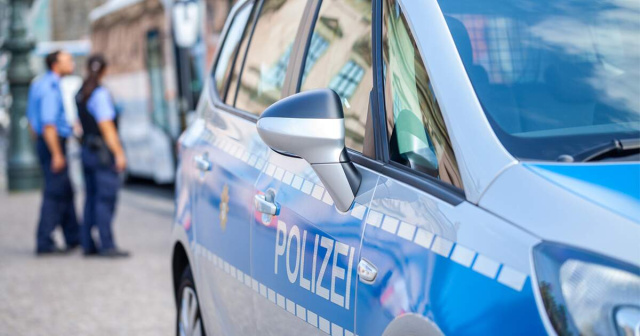 A 31-year-old Bulgarian woman was found murdered in Leipzig. Her body was found in a hotel room, German media reported.

Police have arrested a 42-year-old man as a suspect in the woman's death. Police are investigating him on suspicion of murder, said a police spokeswoman.

The investigators' data show that the deceased was from Bulgaria. Police reportedly arrested the suspect on Wednesday evening.

The dead Bulgarian woman was found on Tuesday evening in the hotel. The Prosecutor's Office has ordered an autopsy of the body at the Forensic Medicine.