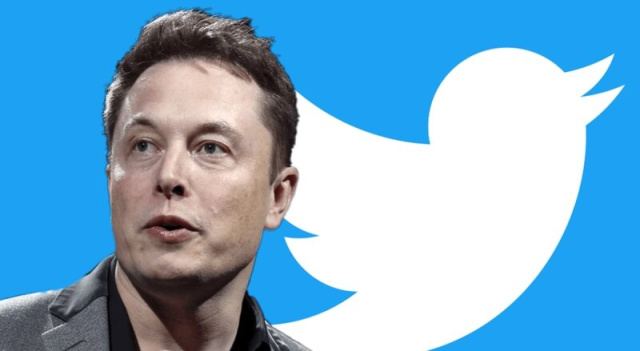 Entrepreneur and Twitter owner Elon Musk has warned his employees that the company could lose billions of dollars next year. According to him, "bankruptcy is not excluded".

The tycoon called on people to help the platform reach one billion users and announced that he was ending the practice of working from home, saying that not showing up at the office would be tantamount to being fired.

According to Musk, Twitter is losing more than $4 million a day, mainly due to an outflow of advertisers after he acquired the social network.

The company has $13 billion in debt and has to pay over $1.2 billion in interest over the next 12 months. The payments exceed the firm's recently reported earnings, and last week the entrepreneur announced plans to cut its workforce in half.

He announced the introduction of an $8-a-month subscription service for the social network that allows users to get a blue tick on their profile, guaranteeing it's real. The introduction of a gray label for important accounts was also announced, but Elon Musk almost immediately removed this, leading to further chaos.

The problems deepened, even after a little earlier a number of employees in leading positions announced that they were leaving the company. These include the Chief Information Officer and Regulatory Compliance Officer. This, in turn, caused concern from the US Federal Trade Commission.