NATO has urged Serbia and Kosovo not to escalate Tensions 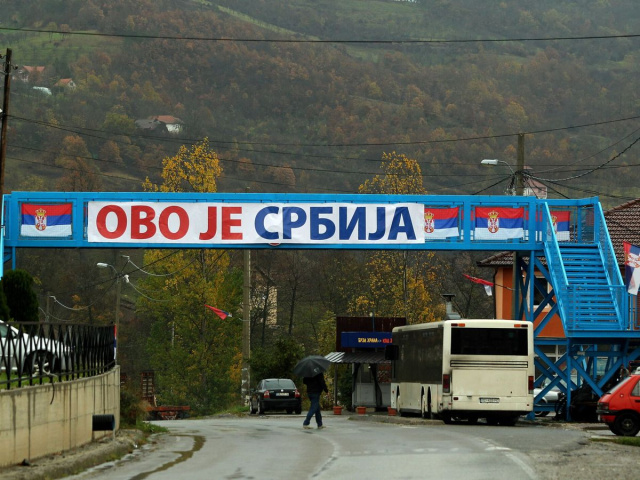 ''I called on both (sides) to refrain from any unilateral actions that could cause escalation. Dialogue is the only way forward,'' Stoltenberg wrote on Twitter.

Vucic has informed Stoltenberg that Pristina is violating the Brussels Agreement.

''I pointed out that Pristina is brutally violating the Brussels agreement with its unilateral actions... However, Serbia is trying to maintain peace and stability and will remain committed to this,'' he said.

Kurti agrees that dialogue is the only way to solve the problem.

"I agree that there is no alternative to dialogue. The current situation is a weak attempt by Belgrade to replace dialogue with destabilization. They will fail: I promise to work with KFOR to ensure security and the rule of law, without discrimination - throughout the Republic of Kosovo," he tweeted.

Kosovo Serbs withdrew from all central and local institutions in protest against Pristina's decision to change the license plates.

Pristina says it will start issuing fines this month to Serbian drivers who use old pre-independence license plates. Cars with outdated license plates after April 21, 2023 will also be confiscated.

The European Union also urged both countries to refrain from unilateral actions.