Inflation is the Number One problem for the G20 countries 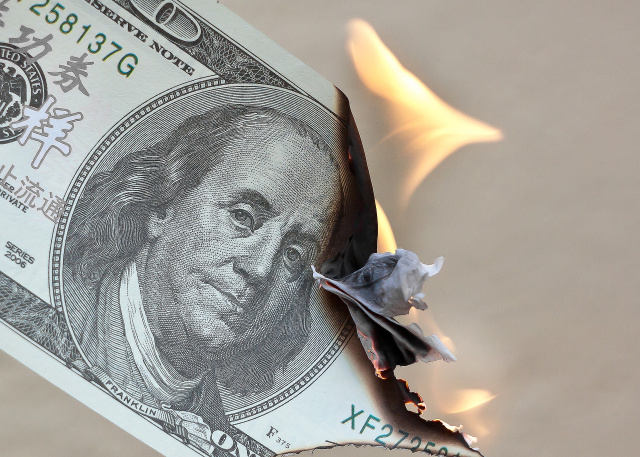 Galloping inflation, a growing debt crisis and cost-of-living problems pose the biggest threats to business in G20 countries over the next two years, according to World Economic Forum data released today.

Inflation has risen to levels not seen in several decades, prompting a third of G20 countries to name rising prices as their top concern, according to the survey by the World Economic Forum's Center for the New Economy and Society.

Although central banks around the world have taken a course of aggressive monetary policy tightening, their efforts to tame inflation risk pushing the global economy into recession.

The survey, which is being conducted ahead of COP27 in Egypt and the G20 summit in Indonesia later this month, showed that environmental concerns have taken a back seat for the first time in years as the world deals with more immediate socio-economic issues ranging from the aftermath of the war in Ukraine to the cost of living crisis.

Cyber-attacks, despite the growing number of data breaches and technology-related threats, are among the least cited dangers.