Bulgaria: Small Protest against the Provision of Military Aid to Ukraine 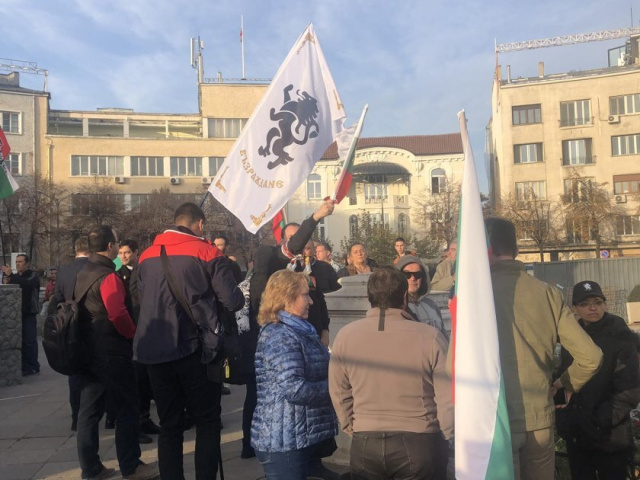 Protest of the pro-Russian party "Vazrazhdane" in front of the National Assembly.

The reason for the protest is that the parliament will vote on the proposals of GERB and "Democratic Bulgaria" to send military aid to Ukraine from Bulgaria.

According to the protesters, Bulgaria should only be a peacemaker, but not a country that intervenes in the conflict by providing weapons to either of the two warring parties. 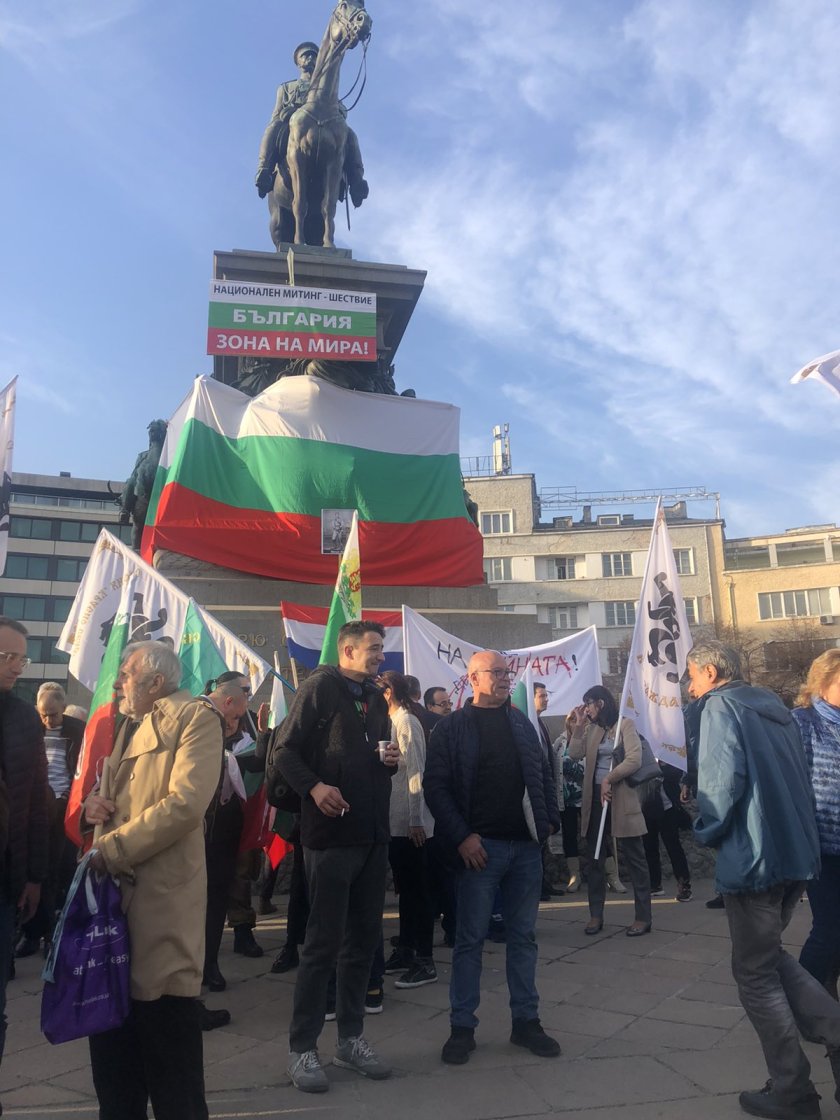