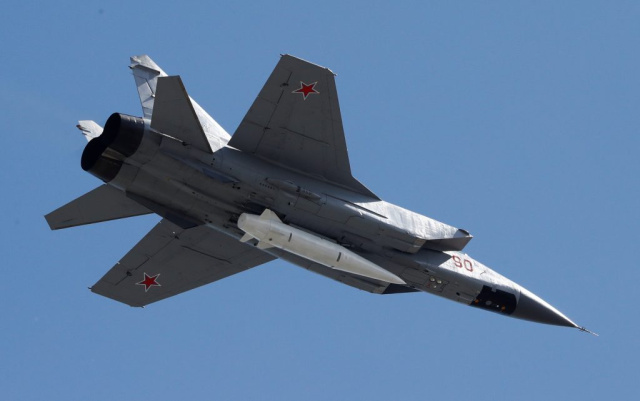 Britain's Ministry of Defense released satellite images and claimed Russia was moving MiG-31 fighter jets and ballistic missiles into Belarus as a "message to the West".

According to British intelligence, it is about the Kh-47M2 ("Kinzhal") supersonic missiles with a range of 2,000 km, which cannot be intercepted by Ukrainian air defenses.

Water and electricity supply in the Ukrainian capital Kyiv has been restored, Mayor Vitaly Klitschko announced.

The Russian administration in the occupied Ukrainian Kherson region has announced that it is expanding the evacuation zone along the Dnieper River. The reason is an expected counteroffensive by the Ukrainian army at the Kakhovka dam, which Kyiv has repeatedly denied.

Three grain ships left Ukrainian ports this morning, the coordination center in Istanbul said, after Russian President Vladimir Putin clarified that Russia was not ending, but suspending, its participation in the grain deal.

More from the 251th day of the war read here.