Bulgarian Economy Minister: Inflation has been brought Under Control 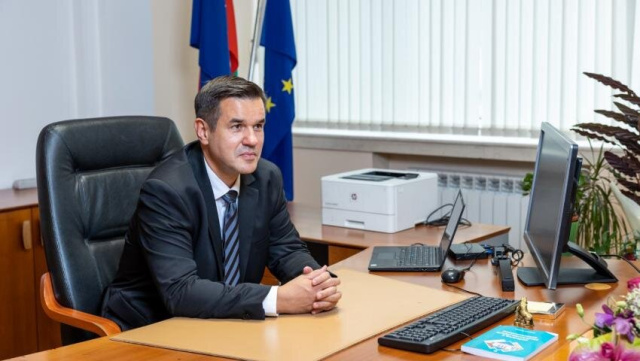 “Inflation in Bulgaria has been brought under control to a large extent, thanks to the calming down of energy prices”, Acting Minister of Economy Nikola Stoyanov told BNT. After peak inflation figures in September, he expects better figures in October.

Nikola Stoyanov called for electricity compensation to be extended until the end of 2023.

"The aid to business must continue and it is not just to help business, but to make our business competitive. Because other countries also help their business, we must also help and now we have a chance to capture market share of many markets, as companies are closing down in Europe due to the lack of energy, the world will restructure economically, and we have a chance," said Stoyanov.

According to him, however, compensations should not be paid to all companies, but only to those in which the value of energy forms a large part of their production costs.

"There are companies that - yes, use expensive electricity, but the prices of their goods have also risen on the international markets and they are making excess profits, and we are helping them," he explained.

Regarding the state aid of 25 cents per liter of fuel, Nikola Stoyanov stated that the scheme will continue until the funds allocated for it run out. From then on, it is a decision of the parliament whether new funds will be allocated or not.

"I personally hope that fuel prices will fall and this measure will become meaningless. Yes, it did a good job in the summer, but times are changing. It would be nice if the budget spared it," he pointed out.

“If the National Assembly approves the sending of military aid to Ukraine, our country could send new production only after a few years, because at the moment all our companies have contracts and a full production plan for the next 2-3 years”, Nikola Stoyanov also said. He admitted that it is possible for a new Bulgarian weapon to reach Ukraine through third countries.