The Bulgarian Government approved a Ban on In-House Procedures 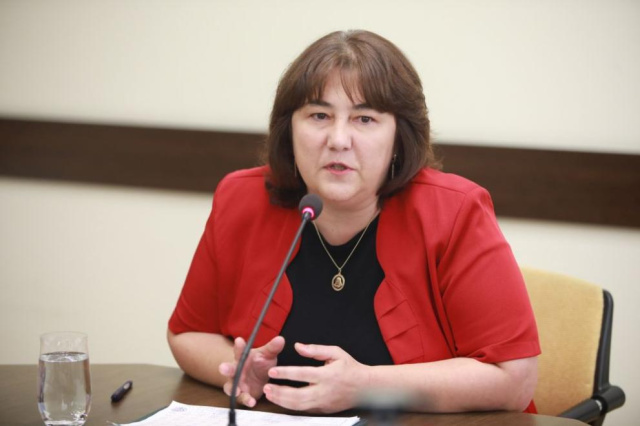 The caretaker government approved changes to the Public Procurement Law, which provide for the abolition of in-house procedures in public procurement. This was announced by acting Finance Minister Rositsa Velkova at a briefing in the Council of Ministers.

Before the start of the cabinet meeting, Acting Prime Minister Gulab Donev stated that in-house orders have become an emblem of draining funds.

With the changes in the Law on Public Procurement, the contractor is prohibited from subcontracting the orders, and sanctions are foreseen in case of violation of the prohibition.