The Mayor of Moscow announced an End to Mobilization 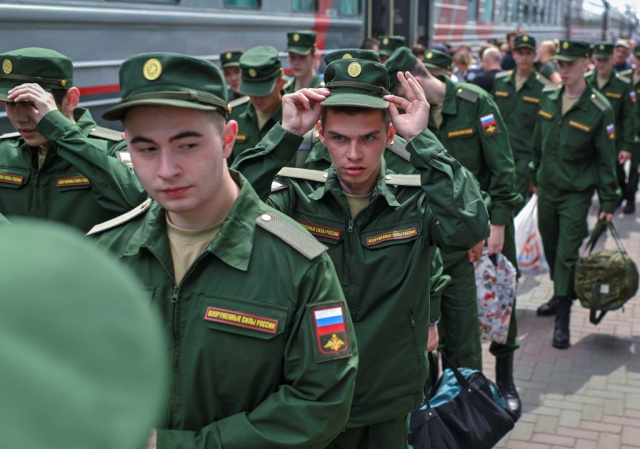 Points for the mobilization of soldiers for Ukraine in Moscow closed at 2 p.m. local time on Monday, said Moscow Mayor Sergey Sobyanin, as quoted by the Russian Interfax news agency.

"According to the information of the military commissar of Moscow, the tasks of partial mobilization, established on the basis of a presidential decree and instructions of the Ministry of Defense, have been fully fulfilled," Sobyanin wrote in his blog on Monday.

"The appeals sent in the process of mobilization by place of residence and enterprises cease to be valid," adds the mayor.

He wrote on his blog that "the mobilization has become a huge test for thousands of Moscow families" and that the city will take care of them.

On Friday, Putin announced that the targets had been met and 222,000 people were already training in the training camps, with mobilization activities across Russia set to end in the next two weeks, and new recruitment waves not expected anytime soon.

At the same time, Interfax reports that those leaving Russia continue to crowd the border with Georgia, which does not require an international passport. Last week, 42,400 people crossed the Russian-Georgian border in both directions only through the Verkhniy Lars checkpoint in North Ossetia.

This is a decrease of 2.5 times compared to the previous week, said the deputy prime minister of the North Ossetian government Murat Aguzarov.

Georgia has not ruled out the introduction of visas for Russian citizens if migration pressure to Tbilisi continues.