Bulgaria takes a New Debt in the form of Government Bonds 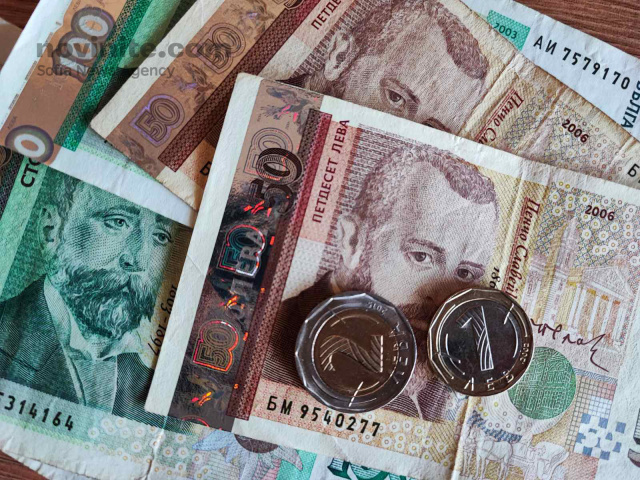 A new debt of BGN 200 million was taken by Bulgaria in the form of government bonds. The debt issue has a weighted average yield of 4.47 percent, which is significantly higher than last week.

Then the same type of bonds were sold in a volume of less than BGN 103 million at an average yield of 4.01%. The higher the yield, the more unprofitable the new debt is for the state.

The debt limit for the year is BGN 10.3 billion, most of which has already been taken in the form of issues from the domestic and foreign markets.