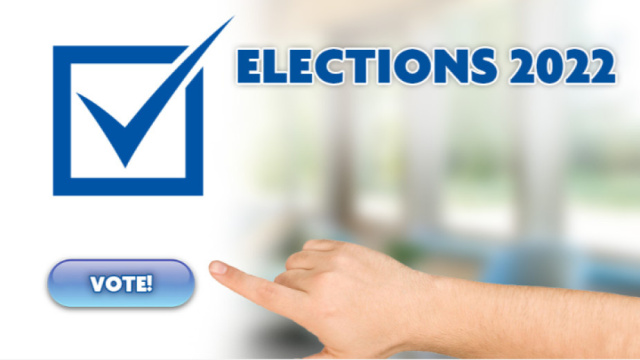 Polling day, on which Bulgarians are electing 240 men and women to represent them in the 48th National Assembly, started at 7.00 AM. This is the 4th election for parliament held in the country in the past 18 months.

22 parties and 6 coalitions are taking part in the early election for parliament. 6,624 candidates are running for seats in the National Assembly, and they are predominantly male (4,670) with only 1,954 female candidates. They will be vying for the votes of a little over 6.6 million voters. Bulgarian citizens over the age of 18 are entitled to vote, with the exception of those who are under judicial disability or are serving a prison sentence. Persons with a permanent residence status in the Republic of Bulgaria who are not Bulgarian citizens are not entitled to vote in elections for members of the National Assembly.

The voting takes place by machine in all polling stations where there are more than 300 voters.

755 polling station in 62 countries will be opened outside Bulgaria, Foreign Minister in the caretaker cabinet Nikolay Milkov said. In 300 of them voting will take place by machine, in the remainder – by paper ballots.

By law, election day ends at 8.00 PM, and no later than 9.00 PM if there are voters who have not cast their vote waiting in front of the polling station.

Four sociological agencies will conduct exit polls on election day but their results will only be released after polling day is over. The Central Electoral Commission has to announce the results of the voting and the distribution of seats in parliament among the parties and coalitions within four days after the vote.

More than 1,000 international observers and 18 organizations are making sure that the election process in the country is fair, Rossitsa Mateva, deputy chair of the Central Electoral Commission said.

Radio Bulgaria will follow through the voting on election day in the country and abroad, and will bring you all the information and different views on the electoral process in Bulgaria in 10 different languages.