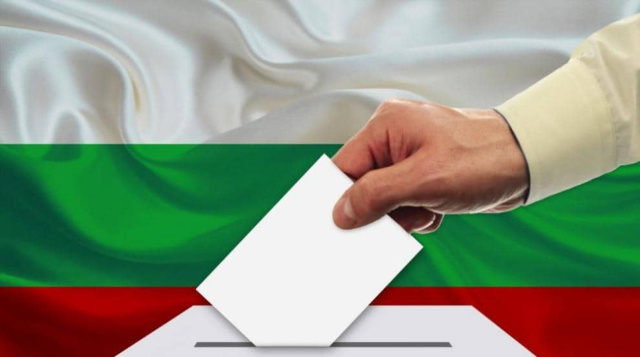 October 1 is a day of reflection ahead of Sunday's parliamentary elections. Election campaigning is not allowed on this day. This is the fourth election in a row in just 18 months.

According to the Election Code, it is not allowed to publish data from sociological surveys, from public opinion polls, as well as from exit polls on the results and attitudes of voters in support of a particular party or coalition until the end of election day.

On Sunday, the polls will open at 7.00 a.m. and voting will continue until 8.00 p.m., or until the number of people waiting to vote runs out.