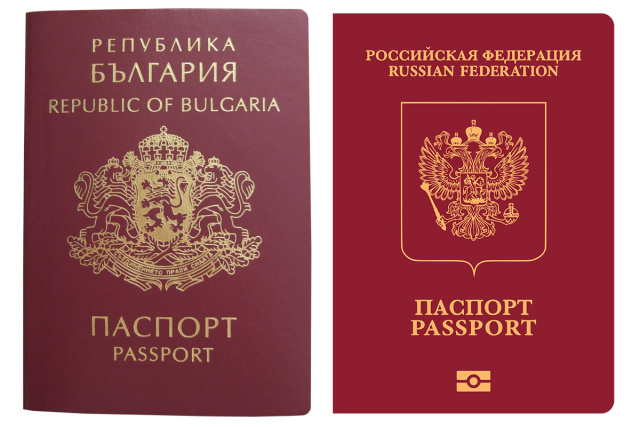 The Bulgarian Ministry of Foreign Affairs (MFA) issued a warning that Bulgarians in Russia who have dual citizenship may be mobilized and not be allowed to leave the country.

"For people with dual citizenship, while they are on the territory of Russia, the Russian passport dominates and they are treated as Russian citizens. They also have military obligations, because with the delivery of their Russian passport, they are also handed military papers. They are also Bulgarian citizens, but it is highly likely that they will be stopped when they try to leave the country," Deputy Minister of Foreign Affairs and former Bulgarian ambassador to Ukraine Kostadin Kojabashev announced at a briefing on Thursday.

He pointed out that the ministry will do everything possible to help those who wish (mostly students with dual citizenship) to return to Bulgaria, but added that at the moment no specific requests have been received.

The department failed to specify the exact number of Bulgarian citizens living in Russia, but according to Kojabashev, "they are not many".

Bulgarians in Russia, who only have a Bulgarian passport, have the right to leave the country, but they are hampered by the shortage of plane tickets and by the crowding of a large number of people at the border points.

Two days ago, the Ministry of Foreign Affairs called on Bulgarian citizens to refrain from traveling to the Russian Federation, and those on its territory to consider the possibility of urgently leaving it.