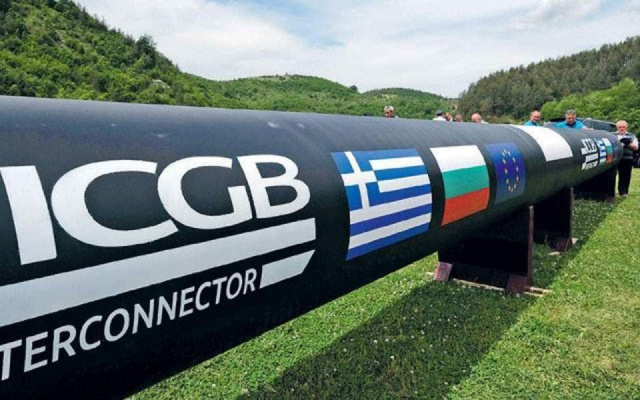 On October 1, President Rumen Radev will host the ceremony for the official commissioning of the intersystem gas connection Greece-Bulgaria. The event will be held at 11:00 a.m. in hall 3 of the National Palace of Culture (NDK), the press office of the head of state announced.

The Greece-Bulgaria gas interconnection is of strategic importance for South-Eastern Europe and provides an opportunity for real energy diversification of natural gas suppliers for the region. The interconnector provides Bulgaria with direct access to the Southern Gas Corridor and supplies of natural gas via the Trans-Adriatic Gas Pipeline (TAP), the Trans-Anatolian Gas Pipeline (TANAP), and in the near future also from the liquefied gas terminal near Alexandroupolis.

During the day, Radev will also hold bilateral meetings with heads of delegations participating in the ceremony.