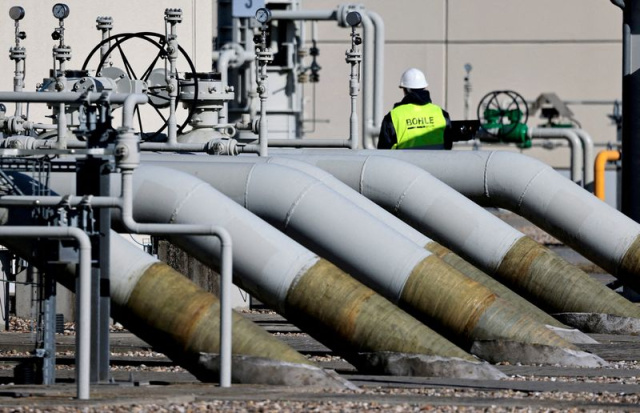 Bulgaria is among 15 countries that have signed a letter to the European Commission asking it to draw up a proposal for a Europe-wide cap on wholesale natural gas prices ahead of an emergency meeting of the bloc's energy ministers on Thursday.

The ministers request that the price cap proposal be followed by a legislative proposal as soon as possible.

The letter states that the energy crisis that began last fall has deepened and is causing unbearable inflationary pressures that have severely affected households and businesses.

"We recognize the efforts made by the Commission and the measures it has proposed to deal with the crisis. But we have not yet dealt with the most serious problem of all: the wholesale price of natural gas," is said the letter, quoted by Kathimerini.

The letter adds that more and more EU member states are pushing for a price ceiling as the only measure that will help each member state reduce pressure and manage inflationary expectations; the cap will also provide a framework to deal with likely supply disruptions and limit windfalls.

The fifteen ministers also propose that the cap be applied to all wholesale transactions with natural gas, not just imports from certain jurisdictions. This can be done in a way that both ensures security of supply and achieves the overall goal of reducing consumption, they say.

The price cap proposal also has its opponents, with several other EU member states, namely Denmark, Germany and the Netherlands opposing it on the grounds that it would undermine security of supply.