Bulgarian-Greek Gas Connection will be Operational from October 1 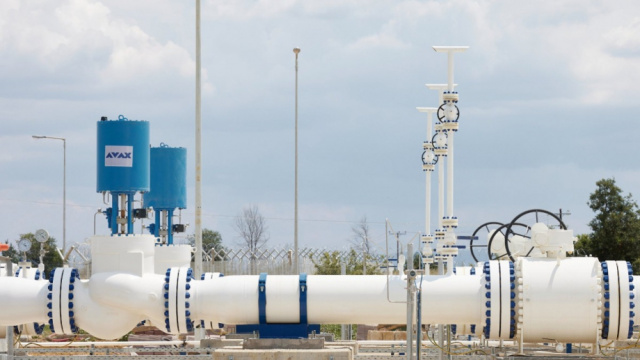 The intersystem gas connection Greece-Bulgaria will be put into operation on October 1 with an official ceremony in Sofia. This became clear from a technical press release of the Presidency regarding the commissioning ceremony of the facility.

The Greece-Bulgaria interconnector already has Act 15 for the territory of Bulgaria.

Yesterday on BNT, the Acting Minister of Regional Development and Public Works Ivan Shishkov stated that Act 16 is expected next week.