Bulgarian Energy Minister: We Received a Response from Gazprom 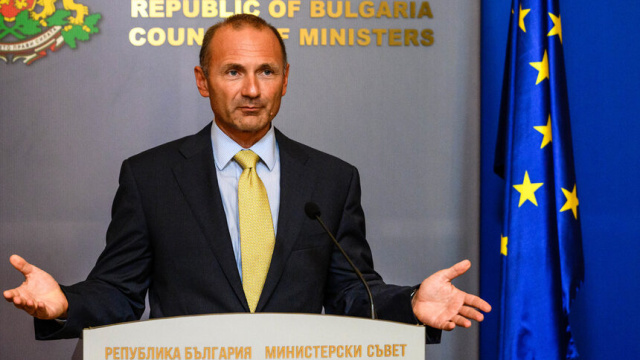 "We received a response from Gazprom Export. They are ready to discuss our requirements."

This was stated by the Acting Minister of Energy Rosen Hristov to bTV.

In his words, "according to the communication with Gazprom, about a third of the required gas should come from there".

The acting minister admits that "communication is slow" and that they took a "time out" (rest) to discuss the negotiation proposal sent by Bulgaria from "Gazprom".

"I hope they will come back with some kind of feedback soon," says the caretaker minister.

The caretaker government did not want to go to arbitration and everything was done to obtain the already agreed quantities of gas.

He claims that Kiril Petkov's regular cabinet did not start looking for long-term contracts with other suppliers.

"The contract with Gazprom is for 3 billion cubic meters, which is about 90% of the needs. It was known that this contract expires at the end of the year. Tankers and Azeri gas are 50% of the needs. Where is the other 50%? We weld tankers with some kind of offer, but no one knows how this offer was formed - it appears without a competition," he adds.

There are no agreed quantities of gas for November and December, the minister stressed.

"There will be electricity. There will also be gas for the winter. We are working hard and preparing tenders, some of which we will announce this week, to secure supplies. We are also in talks with Gazprom. The idea is to have a diversification of supplies," Hristov specified.