Yellow and Orange Wind Codes in almost all of Bulgaria 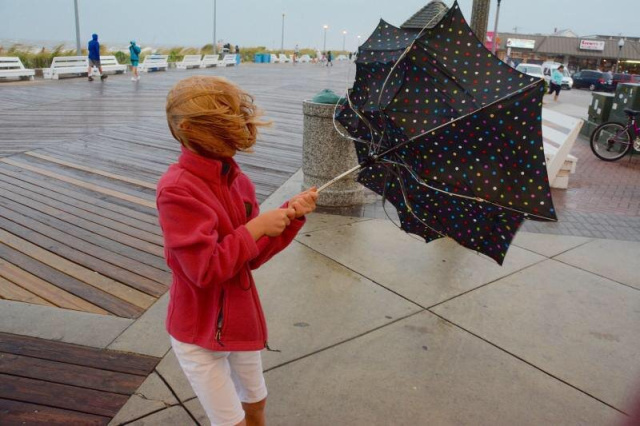 A yellow and orange high wind warning code has been issued by the National Institute of Meteorology and Hydrology for most of Bulgaria (see map below).

Today the weather will be windy. In most areas, a strong wind will blow, in the Danube plain a temporarily stormy wind will blow from the west-northwest, and cold air will invade with it. Before noon, the cloudiness will be significant and there will still be rain showers in some places, but after noon it will decrease to mostly sunny, according to the NIMH forecast.

Maximum temperatures will mostly be between 18°C and 23°C, in Sofia around 17°C.

Cloudiness will be changeable in the mountains, significant before noon and it will rain in some places. A moderate and strong west-northwest wind will blow. Cold air will move in and temperatures will drop quickly after lunch. The maximum at 1200 meters will be about 12°C, at 2000 meters - about 4°C.

Cloudiness over the Black Sea will be variable. Light rain will fall in isolated places before noon. A strong, temporarily stormy west-northwest wind will blow along the northern coast. Maximum temperatures will be 20-24°C. The temperature of the sea water is 22-24°.