Nearly 90% of Ukrainians are against Territorial Concessions to Russia 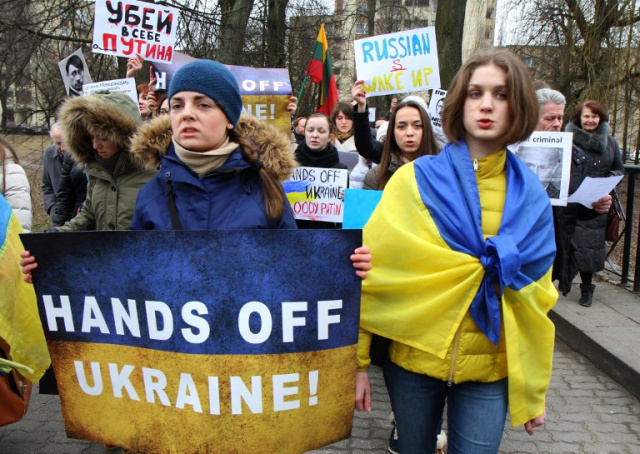 About 87 percent of Ukrainians oppose any territorial concessions to Russia, according to a survey released Thursday by leading Ukrainian sociologists. This is an increase compared to previous studies, adds "Reuters".

The survey, conducted by the Kyiv International Institute of Sociology, showed that an absolute majority of Ukrainians in every region of the country are against ceding territory under any circumstances, even if it means prolonging the war.

This is an increase - up from 84% in July and 82% in May - of those opposed to territorial concessions registered in previous surveys by the institute.

Those figures contradict one of Moscow's reasons for launching what it calls a "special military operation" in Ukraine on February 24. Russian President Vladimir Putin has said the war is necessary in part to protect Russian speakers threatened by what he says are dangerous nationalists in Ukraine.

Kyiv and its allies reject that claim, arguing instead that Russia is waging a baseless war of conquest.

The latest survey, which polled 2,000 people between September 7 and 13, coincided with a Ukrainian counter-offensive that has retaken parts of northeastern Kharkiv Oblast, boosting national morale and raising hopes of further territorial gains before winter sets in.

However, despite recent successes, Russian forces still control about 20% of Ukrainian territory.