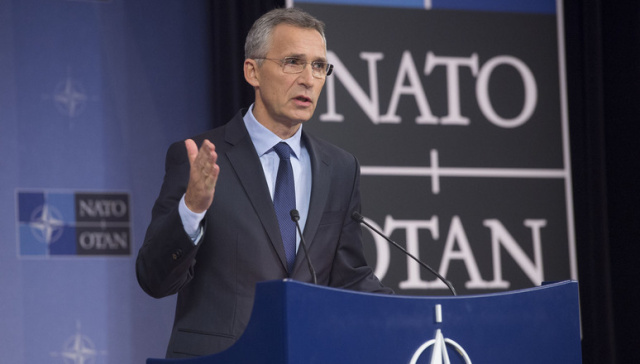 “NATO must make efforts to replenish its weapons stockpile, which has dwindled due to the conflict in Ukraine”, the alliance's Secretary General Jens Stoltenberg told CNN.

"The support we provide to Ukraine comes from the reserves we have. As a result, they are decreasing and we have to focus on replenishing them," he said.

Stoltenberg stressed that a difficult winter awaits the Ukrainian troops. "The winter looks like it's going to be harsh. That's why we need to provide winter gear, winter uniforms, generators, tents and equipment so that the Ukrainian army can operate in the winter," the NATO Secretary General added.