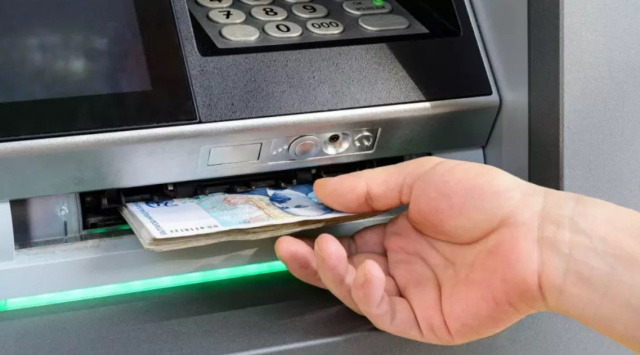 The trend of rising fees that banks collect for various products and services continues. The next increase has been a fact since the beginning of August, mainly referring to the service in the branches. The explanation is that, in addition to inflation, the administrative costs of maintaining a branch network make services offered locally more expensive.

The change is a fact at most banks, and some of them have raised fees in September as well. The bank transfer in a branch already costs 4-5 leva (2 EUR), and for some, it reaches up to 6 leva.

In the first six months of the year, bank fee income grew at a faster rate than interest income. By the end of June, the increase on an annual basis was 20% to BGN 700 million, reports Bulgarian media "Capital".

According to them, due to the start of interest rate hikes, the trend that appeared years ago can be reversed - with an increase in fees to compensate for falling interest income.

A new trend is that when withdrawing from an ATM with a debit card, the fee will be a percentage of the withdrawn amount with a fixed minimum rate. Until now, this was the practice for credit cards.

Changes are also being prepared for October, such as, in the largest bank - "Unicredit Bulbank", opening an account with a debit card will now cost BGN 8, compared to BGN 2 at the moment. The fee is actually equal to that of opening an account without a card. The bank will also slightly raise the charges on the account for basic operations.

In the first seven months of 2022, the profit of the banking system reached BGN 1.2 billion, which represents almost 50% growth on an annual basis. The net income from fees and commissions as of July jumps by over 21% on an annual basis to BGN 830 million. In nominal terms, the increase in volume for the last year is nearly BGN 147 million. This is largely due to the increased fees of the banks, but the still high economic activity, which is accompanied by more transfers and other banking services, also contributes.