The US is Profiting from the Recession in Europe 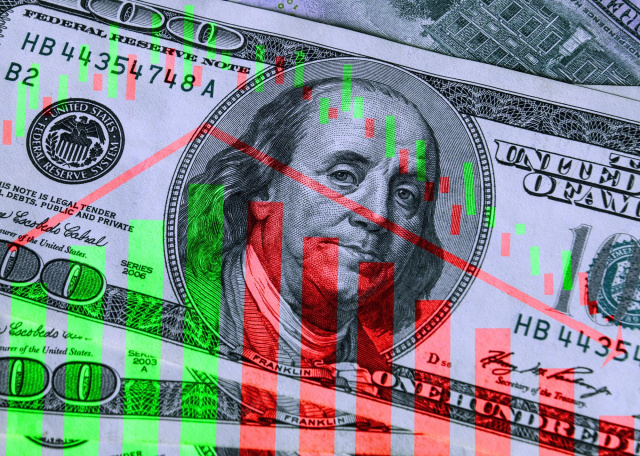 The Washington Post cited American economists and officials as saying that the United States would benefit from a recession in Europe caused by a cut in Russian gas supplies.

The paper cited an unnamed administration official as saying the Treasury Department and a group of White House economic advisers foresee "moderate and manageable" consequences for the US from the recession in Europe, whose trade accounts for less than 1% of US GDP.

"If Russia continues to sell oil and only cuts gas exports to Europe, the effect on the U.S. economy is likely to be minimal. In fact, it may even help U.S. firms that produce liquefied natural gas. It could also weaken global demand, helping to reduce domestic price pressures," the publication said.

"If Europe goes into recession, it will obviously reduce demand for a wide range of goods. We are in such a distorted situation right now that it could have a positive effect," said economist Dean Baker, referring to the US administration's attempts to rein in the 40-year record inflation.

The worst-case scenario for the US is Russia's refusal to export oil, which is possible if Western countries implement a price cap mechanism.

US Treasury Secretary Janet Yellen has acknowledged the risk of a spike in fuel prices this winter if the European Union refuses to buy much of Russian oil and stops providing services related to transporting it by sea.