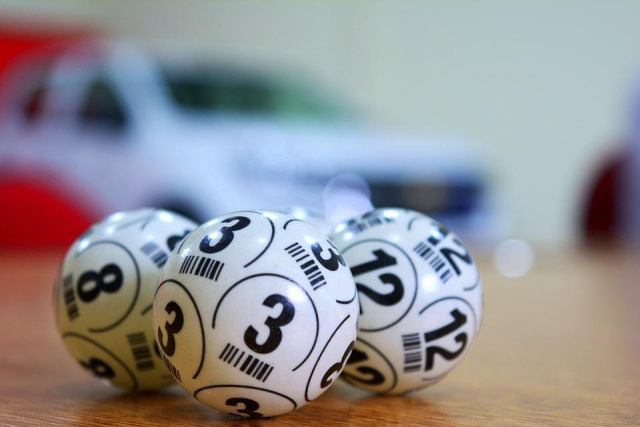 Bingo is a perennially popular game that can be played in one of two ways: at a bingo hall or by logging onto the internet and playing at an online site. Indeed, many of those who like to play bingo choose to do both.

That is because the traditional bricks and mortar bingo hall and online bingo each have different things in their favor. There is no disputing that online bingo providers are now the predominant form of bingo, but the old fashioned halls have not completely died out yet.

Here we will take a closer look at how bingo is gradually moving from an offline game to an online one, as well as the pros and cons of both ways of playing it.

When Bingo Began to Go Online

The subtle shift from the bingo hall to the internet started during the 1990s. That is when the first online bingo site was created in the US, bearing the name Bingo Zone.

This is not to suggest that it led to the online game becoming big straight away. The popularity of bingo had been falling for a number of years at that point and the customer base of mainly older women were not exactly among the internet early adopters.

It took until the new century and the emergence of more online bingo providers before the digital version of the game really took off. Furthermore, the rise of online bingo during the past decade or so has not been a phenomenon that happened in isolation.

It has been one part of a wider boom in online games – including almost all types of gambling ones – that is being driven advances in gaming tech. Technology itself has become much more central to our lives in this century and the rapid improvements in it have made online games like bingo more appealing and accessible to ever larger numbers of people.

That is where we find ourselves in 2022. 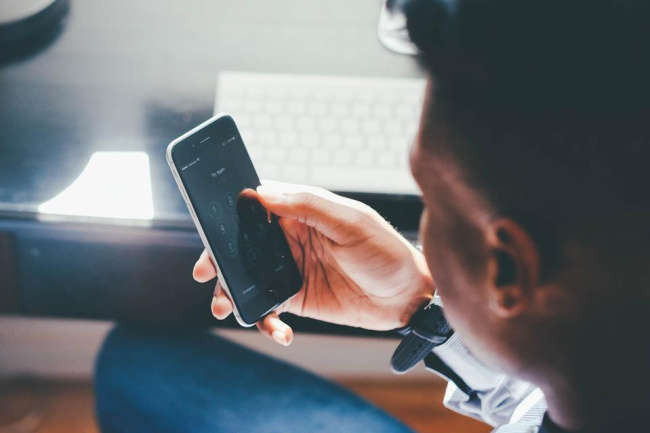 The Main Aspects of Online and Offline Bingo

Playing online bingo involves selecting a site and creating an account. Money is then deposited using either a bank transfer or some other payment method – e.g. PayPal – although these sites typically have welcome bonuses that let you start playing before you deposit any cash.

Online bingo players are presented with a huge variety of virtual bingo games to choose from and an equally wide range of jackpots. Any money won can be drawn out straight to a bank or to an e-wallet, especially when using Windows.

Playing at a bingo hall requires you to go along on an evening when it is open and pay an entry fee to get in. People generally visit these in groups as part of a night out and, with bingo being one of the most popular forms of gambling among women, this social aspect is an important element.

The games available in halls will usually be standard 75-ball or 90-ball bingo. Winnings are picked up on the same night, but are sometimes prizes rather than money. 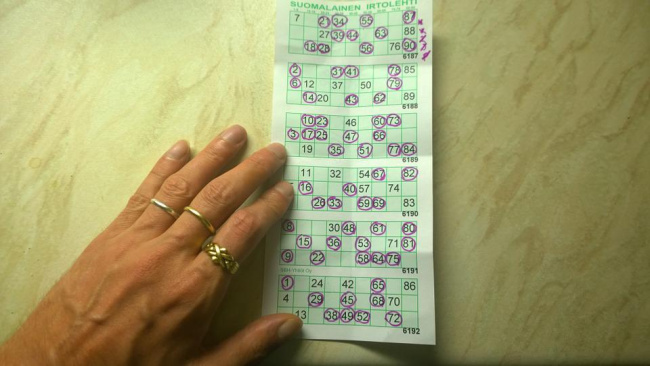 The biggest advantage of online bingo is its sheer convenience. Playing offline means that you are restricted to when your nearest hall is open, whereas with online bingo you can log in and play whenever you feel like it.

Another point in favor of the online version is that most bingo sites provide practice games. That is useful for people who have never played before, because it lets them get the hang of the basics before playing for real.

Then there is the fact that online bingo sites typically have a greater variety of games, as well as a wide choice of promotional offers. That can make playing it more exciting and lucrative.

The biggest drawback of online bingo is that some of the social aspect of the game is lost. While you can sign up to a site with friends and most of them have chat rooms to discuss the games with other players, it is not quite the same as being in the same room as other people.

That sociable, community feel is perhaps the biggest single benefit that visiting a bingo hall offers. Online bingo providers clearly recognize its importance as they have sought to recreate it as closely as possible through chat rooms and live games.

It is not the only one though, because any money or prizes that you happen to win during a night at a bingo hall can be collected there and then. By contrast, even the fastest online bingo site will still need a day or so to process winnings and pay them into your bank account or e-wallet.

While playing in a hall means that you will get anything you win more quickly, the chances are that those winnings will be a lot smaller. Online providers frequently have very attractive bonuses that can bump up your money.

A further bingo hall downside is that the cost of maintaining them means that players have to pay sometimes quite steep entry fees. By contrast, signing up to an online site is usually free.

Both bingo halls and the online game have their advantages and disadvantages, making the ultimate choice a matter of what your priorities are.