90% of German States No Longer Want Refugees from Ukraine 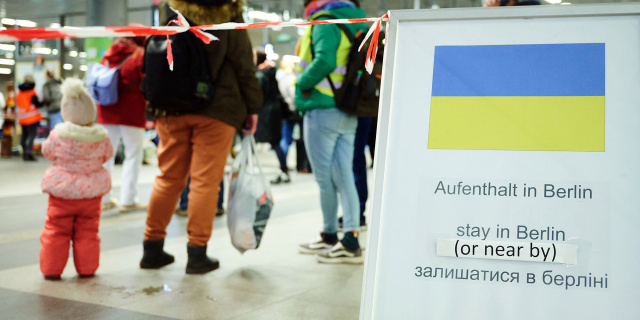 Due to the large number of refugees from Ukraine and asylum seekers from other countries, 12 of Germany's 16 federal states have stopped accepting new refugees, writes Spiegel.

"The load on the federal provinces arises from refugees from Ukraine and general migration," said a spokesman for the Ministry of the Interior. He said more than 980,000 people have fled Ukraine to Germany since the start of the war, with an average of 875 a day arriving in recent weeks.

The ministry warns that soon all federal provinces will reach their limit.

As of August 30, 506,736 Ukrainian children are integrated into the school systems of the countries of the European Union.