Alarming Spike in Sexual Assault in the US Military 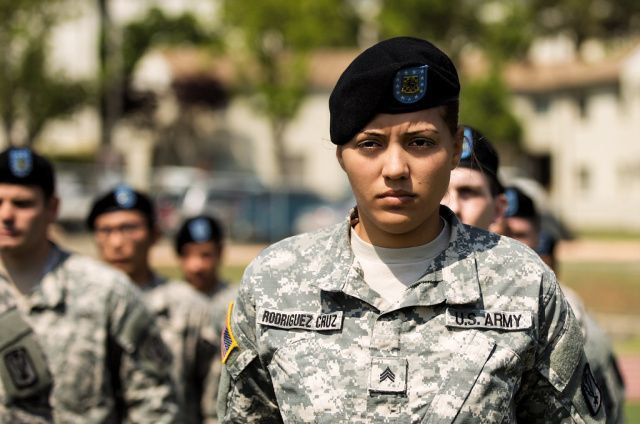 Sexual assault has increased by 13 percent in the US military, according to an annual report presented to Congress by the Department of Defense.

The 2021 numbers are the highest since the US military began tracking sexual assault in 2006.

"The department estimates that 35,875 active-duty service members experienced some form of unwanted sexual contact in the year before they were surveyed," the report said.

The statistics only confirm what has been a persistent problem in branches of the US armed forces for decades.

"Sexual assault and sexual harassment remain persistent and corrosive problems throughout the military," the report said.

The figures show that 8,866 cases of sexual assault were filed in 2021, a 13% increase on the previous year. Of those cases, 7,249 were from active-duty service members who said they experienced sexual assault while on duty.

The biggest jump in sexual assault reports was among infantrymen, jumping 26 percent from 2020. It was the biggest increase for that branch of the Army since a 51 percent jump in 2013.

Senior military officials said the Pentagon remains "sharply focused on solving this problem." "Across the Department of Defense, we are building a lasting cultural change on an unprecedented scale," said Gilbert R. Cisneros Jr., deputy secretary of defense for affairs of personnel and combat capability.